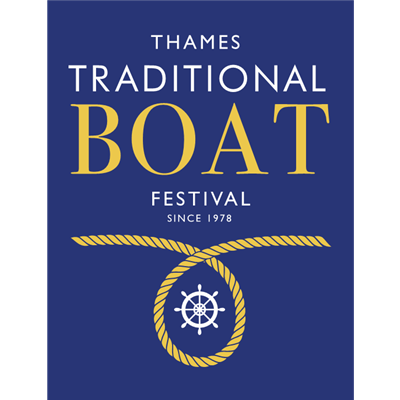 TRAD is a fun day out for the whole family, a celebration of the best in British boat building and craftsmanship. This year marks the 40th anniversary of this hugely popular event which offers more attractions on the water, in the air and on the land, than ever before. Featuring the largest display of traditional boats in Europe, the fleet of Dunkirk "Little Ships”, Her Majesty's Rowbarge "Gloriana", amphibious and military vehicles, the Battle of Britain Memorial Flight, WW1 air display, Bluebird K3 (the Malcolm Campbell record breaker) and much more.

For further information and to book tickets for this exciting event, visit: tradboatfestival.com