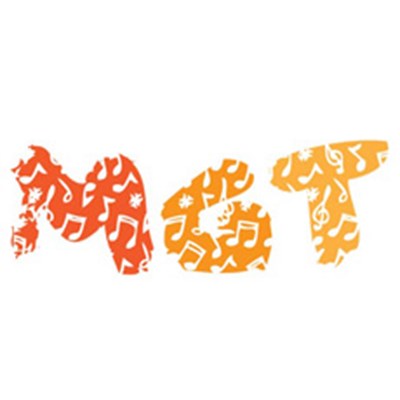 The Shanly Foundation was delighted to support the fifth annual Maidenhead’s Got Talent which took place during the evening of 5th February 2016 at Taplow House Hotel.  The evening showcased young talent from local schools and performing groups and included a mixture of both dance and music.  The sell-out show didn’t disappoint with a special guest performance from Laurie Holloway as well as a variety of songs and dances from hit west end musicals. Organised by the Rotary Clubs of Maidenhead, the evening was a huge success.