The trustees of Shanly Foundation are obliged at all times to adhere to the applicable policies and procedures as recommended by the Charities Commission (https://www.gov.uk/government/organisations/charity-commission) and in accordance with Shanly Foundation’s aims and philosophy. If, however, any beneficiary of a Shanly Foundation grant or award, or a member of the public, consider that Shanly Foundation failed to administer itself appropriately, then we invite written complaints, with full details of the allegation, to the address given in the relevant ‘contact us’ page on this web site. If any person suspect illegal activity has been conducted at Shanly Foundation, then they should contact the police.

Trustees of Shanly Foundation are obliged to declare the nature and extent of any interest, direct or indirect, which he or she has in a proposed transaction or arrangement with the Foundation or in any transaction or arrangement entered into by the Foundation which has not previously been declared. A Trustee of Shanly Foundation may absent himself or herself from any discussions of the Foundation trustees in which it is possible that a conflict of interest will arise between his or her duty to act solely in the interests of the Foundation and any personal interest (including but not limited to any financial interest). Any Foundation trustee absenting himself or herself from any discussions in accordance with this policy must not vote or be counted as part of the quorum in any decision of the Foundation trustees on the matter. However, in certain circumstances, and where appropriate, and given each trustee complies with its aims and philosophy, trustees with vested interests may be invited by the remaining trustees to offer any appropriate information and answer relevant questions regarding any potential beneficiary in the furtherance of due diligence. It should be borne in mind that the founder of the Shanly Foundation is the owner of the principal benefactor companies. His wishes regarding any beneficiaries of the Foundation are taken into account when awards are being considered. All awards are subject to a majority decision by the trustees, however:

The Foundation trustees may appoint trustees to the Foundation for shorter term periods, if in the opinion of a majority of the Trustees it is deemed appropriate. Such temporary trustees may include, for example, members of staff of any of the companies within the Shanly Group or members of the family of Michael Shanly. The trustees may also make such temporary appointments permanent if deemed appropriate and endorsed by a majority of the trustees.

The Foundation regularly assesses its risk management policy to identify any potential exposures that may prevent the Foundation from carrying out its work in accordance with its aims and philosophy and of meeting the needs of its beneficiaries. Additionally, all Trustees have an obligation to be aware of, acknowledge, assess and identify any risks that may adversely affect the management and running of the Foundation.

In particular, the Trustees are aware of a specific risk to the Foundation’s income given it is solely dependent on discretionary contributions from certain Shanly Group companies. Any fluctuation in the income of these companies is likely to have a specific and direct impact on the income of the Shanly Foundation. Such fluctuations are likely to affect the amount of and number of disbursements and awards the Foundation is able to grant in any one year.

Additionally, reflective of the nature of business of the Foundation’s donor companies (property development; commercial property investment) the award of any related benefits in kind may be affected by fluctuations in the level of business activity in these donor companies.

Any Foundation award that is in the form of services, undertaken by any of the companies within the Shanly Group, will adhere to all relevant health and safety regulations and be properly insured for third party liabilities whilst carrying out such work.

The Foundation is also aware of the following more general risks:

The Foundation does not directly recruit or manage volunteers. Where volunteers are engaged at beneficiaries of its awards, the Foundation will, during the normal course of its due diligence, seek reassurance that the relevant organisations are well managed.

From time to time employees from companies within the Shanly Group may actively support and participate in causes that the Foundation supports. In these cases, such employees are deemed appropriate volunteers having already passed the Group’s interviewing process and made aware of the workings of the Shanly Foundation during their induction process, company web site updates and any other internal company communications.

The Foundation does not directly engage with or support persons deemed vulnerable (children or vulnerable adults). It does, however, seek reassurance that where Foundation beneficiaries deal with vulnerable persons, that such related  beneficiaries comply with the appropriate rules and regulations including Disclosure and Barring Service (DBS) checks and any advice given by relevant governing bodies. 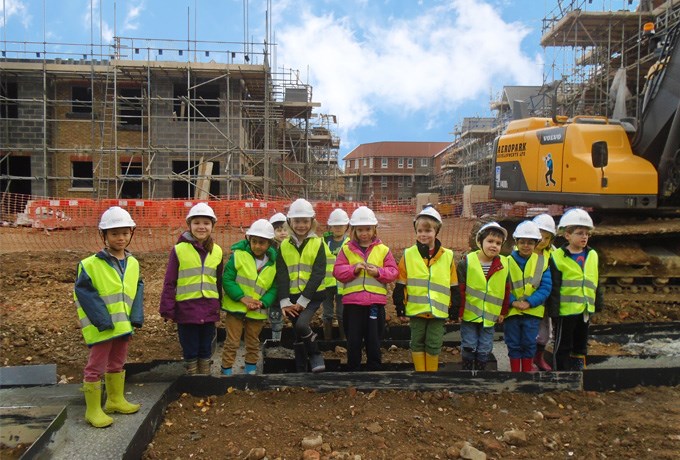 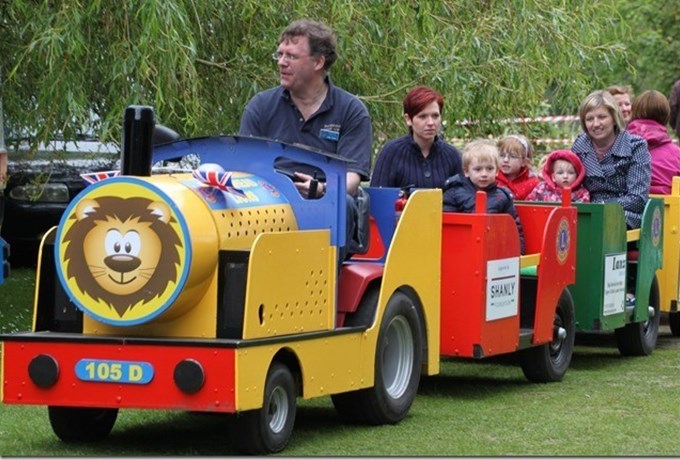